At some point in my carer I became allergic to buzzwords. Significant enough exposure will cause involuntary twitches and even projectile vomiting. The young and excited I mentor often have a feverish addiction to them, like sugar to a 5 year old. And to this end perhaps I am not so much allergic, but rather years of bad diets filled with them has left me diabetic. I was having a discussion one day with some colleges when some one of authority became a bit upset that I would not “drink the koolaid”. For this reason I decided to provide an explanation here, perhaps to hep those who work with me now, and in the future, to understand my repulsion a bit better.

To start with, the phrase “Drinking the Kool Aid” should never be used in a positive way. At one point a company I was working for actually printed there brand on Kool Aid packets so you could literally drink the Kool Aid. I was personally horrified; and here is why. The phrase “Drink the kool aid” originated from the 1978 Jones Town massacre where members of the Peoples Temple, followers of reverend Jim Jones, committed suicide by drinking kool aid laced with cyanide. Thus anyone who held an unquestioning belief or philosophical view that aliened with a group, with out critical examining it, was said to be drinking the cool aid. Their unquestioning belief is so strong they are willing to follow a path to the death with out ever questioning it. And that is the salient point here. Questioning and critically examining the path is absolutely critical (pun intended). But for some reason the need to believe, to belong, is so strong that people just swallow the hype like so much beverage created from a popular powdered soft drink flavoring agent laced with cyanide.

When some in IT hears “The Cloud” they should envision this 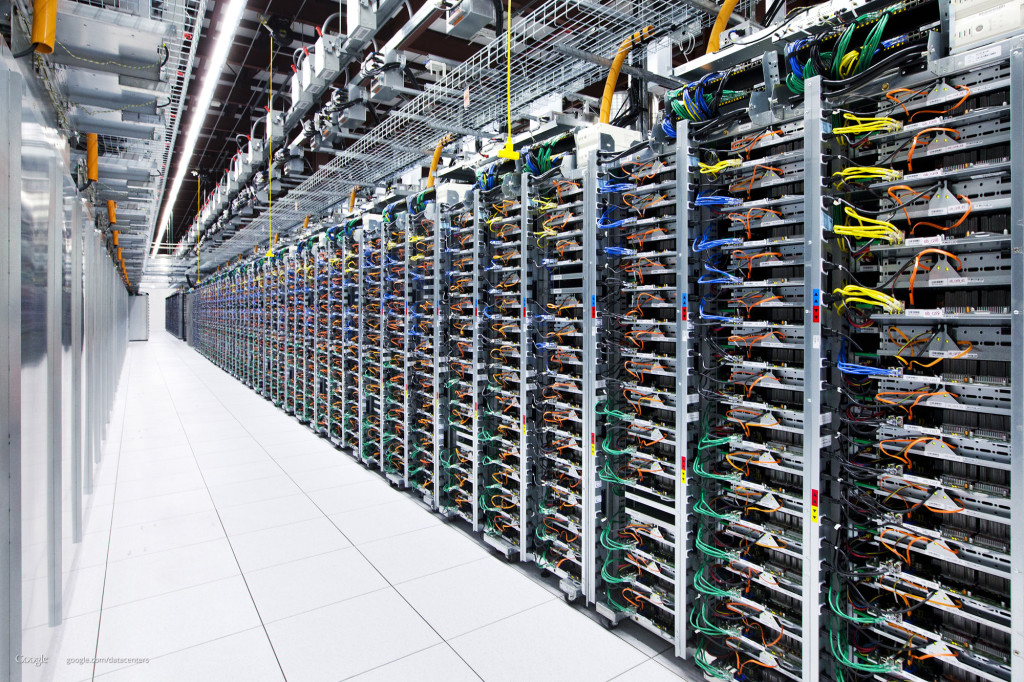 After all, we don’t use the cloud, we build the cloud. But I swear so many envision this 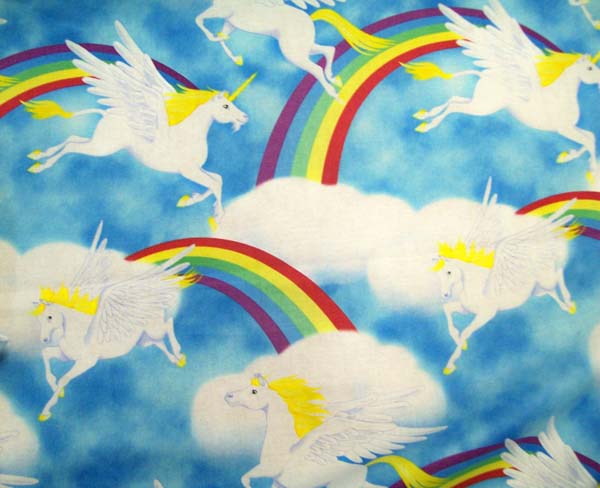 The Cloud is not some magical place that will solve all of your problems; it is just a collection of redundant nodes used for parallel computing. No different then RAID and multiple processors in a single computer (Ok, perhaps that is a little over simplified, but still) it is not something magical! And frankly, if you don’t understand your hardware or your software or the foundations on which your tools rely, and you believe in unicorns a pixies instead, perhaps you should not be in IT. When some one says Dark Data they should not envision some mysterious arcane force that they can bind to there will, they should understand it is just data they are already collecting for one reason or another that can be used to power tools it was not currently powering. Usually you have a lot of this data, an it is typically unstructured or not structured in a convenient way for the new tools (like predictive analytics, which makes the math geek in me drool) and so you typical use a large data hub to bring things together to play with. Hadoop works great for this. I really like it (Though I am not fond of maintaining the stack from an operational point of view) but it is not a panacea. It is a tool, for things you should understand. Use them as such.

And when I hear people refer to Casandra and Mongo as schemaless I chuckle. When I hear they want me to support the abomination the devs created on VM’s with no consideration of a properly architected system, I cry. Both are amazing technologies but they, again, are not magic. You have a wonderful tool chest. Just because you one hurt your wrist using a screw driver does not mean you should start using a hammer for everything. Likewise when you hit your thumb on the hammer don’t claim the router is the perfect tool for all your furniture making needs. Each tool has a place where it is most appropriate. Sure you can use tools for other reasons and sometimes you have cross over, but seriously, try to understand the technology and use it appropriately without fantastical visions of it as a benevolent savior. And this is the thing that causes me so much discomfort. This is IT people! Their is no need to have belief in anything! This is not a religion, this is business. No one should be a High Priestess of Casandra or an Arch Bishop of OpenStack because there is no need for belief or faith. These devotes of a particular technology are no more likely to save your bottom line then they are to save your sole. If it is the right technology use it. If it is no don’t. And understand as much as you can of everything to determine what the right technology is. No one should ever make a 20 million dollar decision based on a belief! For example, I will sit in meetings where I am converting a newly acquired company from a 35 server MySQL/Mongo installation to an 8 server installation I am asked why I need 8 servers for “little data” when the Big Data will require just six more added to their existing cluster? And then turn to talk about the Big Data Hadoop project with a clear change in demeanor and attitude like the night nurse just upped their morphine drip. Seriously, my existing set up of just MySQL has some 1/4 of a petabyte of unique compressed data but the 250TB in the Hadoop cluster some how makes it Big Data. And this makes no sense to me at all. I am told it is because the support map reduce. But this bewilders me even more, and I want to just ask “Do you write map reduce? Do you want me to implement the same frame work for the MySQL systems?” But I know they would just look bewildered at me. And some how when I run a massively parallel distributed job to “map” and “reduce” data across millions of different data sets and get them results in 10 minuets they are not impressed. But when I write a Hive query that returns data from the Hadoop cluster in a few hours they herald it as a miracle and praise the angles.  I simply do not understand. This is not the cloud and big data is not going to save you. Stop believing in this 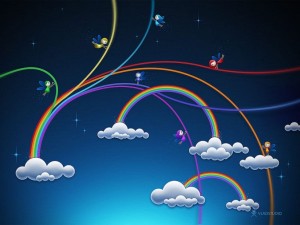 . Or I warn you, the belief in the magic of rainbow and unicorns will lead to rune. And this is what makes me sick. 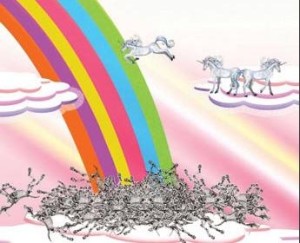 People Don’t Scale: The fallacy of staffing for failure.